Discover our new
Concept Store
“Made for Bunny Lovers”

The day it all started

While Vivienne was driving her car, her path crossed the one of a young rabbit, alone in the middle of the road.

Vivienne named him Elvis because he was going to become The King, the central point of her whole universe.

Choupette and Elvis fell madly in love at first sight.

Then Vivienne decided to share her passion with other people and so she created a Facebook page dedicated to rabbits lovers.

As an artist of training, Vivienne decided to combine her two passions in a place where she would sell a selection of her favorite objects on the theme of rabbit. Both her creations and what she unearthed worldwide.

The concept store of « Bain De Minuit Swim » was born.

“Made for bunny addicts”

Graduated from the « Beaux-Art » School of the city of St Etienne, Vivienne Maun became sculptor and wildlife photographer, indeed animals are the central theme of her work.

In 2010, she created a bestiary papier mâché which she exhibited for many years at Maison & Objet in Paris and so she became a member of the Art Workshops of France which federate more than 6000 artisans through the entire France.

In 2012, her second passion, photography and primates, was awarded by a silver medal at the animal photography festival of Montier en Der.

But it’s a little rabbit that in 2015 will change her entire life. This meeting will bring Vivienne to her first love, drawing and creation. Elvis became  the muse of a collection going to from cushions to bags.

The little seed had sprouted …

Why not create a shop entirely dedicated to the world of lagomorphs? The bet was huge but it was still an obvious adventure for Vivienne.

Split your purchase into 3 interest-free payments. 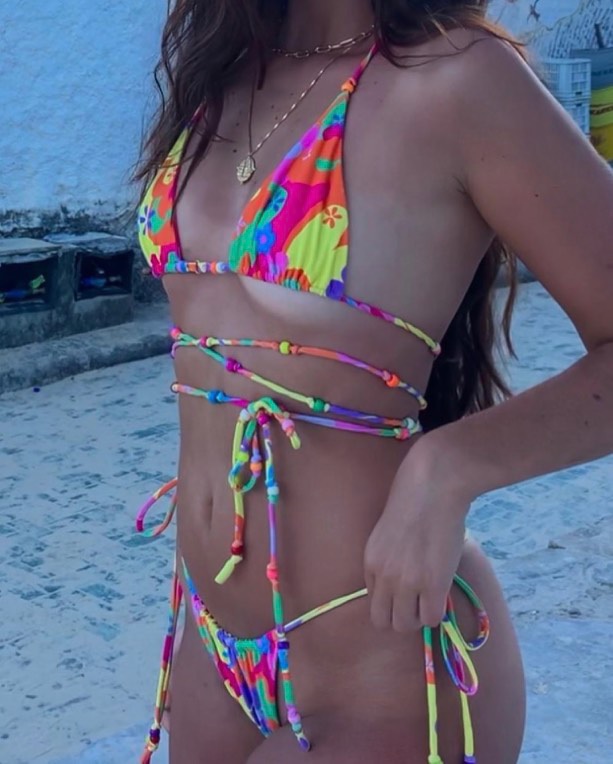 close
close
Start typing to see products you are looking for.
CAN’T FIND YOUR SIZE ? Be the first to know when this items comes back in stock !
Scroll To Top
We use cookies to improve your experience on our site. By browsing this site, you approve our use of cookies.
Accept